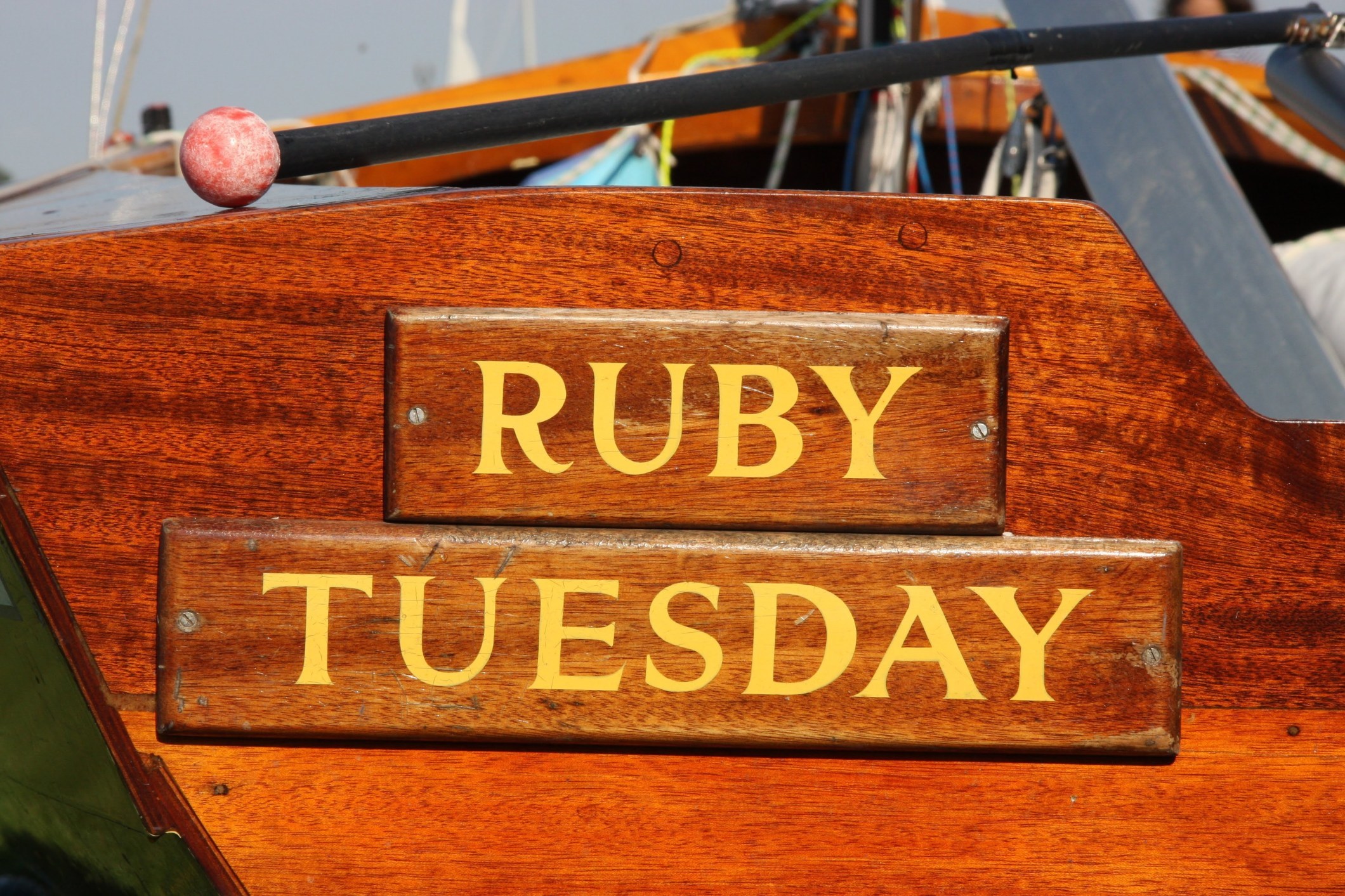 This fleet is huge fun as well as offering competitive sailing, and welcomes new members of all experience levels. The crewed boats allow for a mix n' match of skills and opportunities for racing in our harbour.

The Fast Fleet is comprised of the quicker classic racing dinghies, some designed back in the 1920s and 1930s like the eighteen footers and Sharpies, some with spinnakers, but all capable of getting around most parts of the harbour within a couple of hours. These boats are capable of eating the miles. The National 18s have greatest variation in design, the Chichester Harbour 18s have very similar hulls with both having specified tolerances on rig designs, whilst the International Sharpies are a one-design class from 1931.

Currently we have genuinely wooden dayboats with clinker, carvel or hard chine hulls that would once have rode to moorings. They have been joined by a number of fibreglass boats, a cedar epoxy eighteen and a 1960s cold-moulded Jollyboat. National 18s are represented in both 'classic' and 'penultimate' versions, the former being predominantly clinker built and the latter being of grp carvel construction - and there is a plywood clinker boat.

An average Fast Division race would probably be made up of around 10-12 boats at the height of the season. The après-race is as much anticipated as the races themselves.

Tom Reid is the representative of the CDB Fast Fleet and can be contacted on fastfleetcdb@boshamsailingclub.com