Rally to the Royal Yacht Squadron 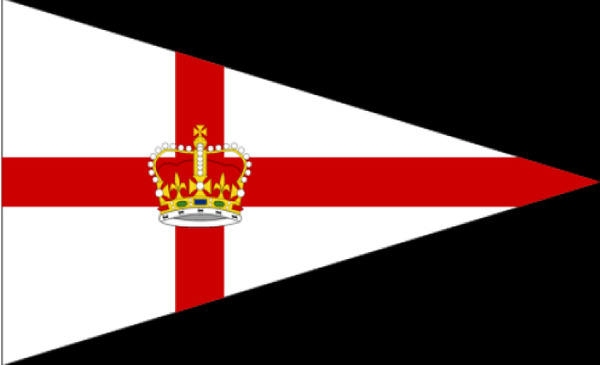 36 members of the BSC Cruisers took part in a Rally to the Royal Yacht Squadron last week. The weather was not on our side and many of our ranks found themselves bearing down on Cowes in the Red Jet rather than a cruiser.

An intrepid few undertook the intended sail and were admired by all, in particular Andrew Sweet who sailed to and from Cowes single handedly in his Sigma 36 "Paddy".

Having completed our journey we arrived to hear the deeply sad news about the Queen, however the Squadron was a memorable place to be on such a poignant night. We enjoyed a fabulous dinner and, as ever with the Bosham cruisers, the company was second to none.

The following day a 21 gun salute was fired in remembrance for Her Majesty which capped a truly incredible event for all.

Many thanks to Merrick Rayner and Martin Thomas for making the event possible.