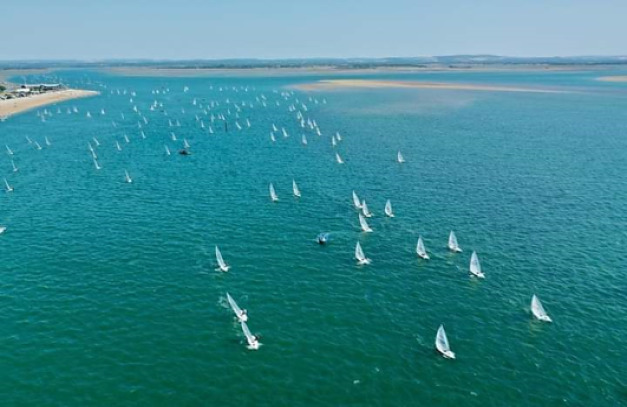 It was a fabulous event, demonstrating why the ILCA is so popular and going from strength to strength. The age range of competitors was in the region of 14 to 70, with Junior and Youth sailors competing and socialising with current British Sailing Team Olympic-campaigning men and women, as well as some Masters ex-Olympic sailors who were once doing something similar. There are no other classes of dinghy where this happens. Throw in some fabulous weather and great evening events such as the black tie gala dinner, and you've got an amazing week!

All the racing was held several miles out of the harbour, on two race courses either side of the entrance. Our very own Simon Radford was part of the committee team.

All the BSC sailors had a great week. George had just arrived back in the UK after several months at sea as part of his professional mariner training, and was new to the ILCA 7, but held his own. The event was Alex's first experience of the ILCA Nationals, and was at ease with it all. Emma missed a couple of days due a boom-head encounter and a prior social engagement, but had enjoyable battles in her section of the fleet. James had a super-consistent week, making it into the gold fleet for finals day. The very last race pushed him into Silver position for the Youth (u19) category. He finished the week 2nd ILCA 6 (Laser Radial) Youth Sailor 2022 (out of 56).

James also competed in the ILCA 6 (Laser Radial) European Youth Championships out in Thessaloniki, Greece, earlier in the month. There were 280 competitors, all of whom had to qualify for one of their nation's team places. He finished in the top 30% of European ILCA 6 Youth sailors, and was 4th GBR Sailor (out of 15). Also.he managed a 1st in one race, (on day one of the event), a special moment!

The ILCA is a fabulous class, arguably the most competitive in the world, where it's all about helm vs helm, strategy and tactics. It's also wonderfully sporting and friendly. Here's an example from the Nationals last week:

The event has finished. Prize-giving completed. On the official WhatsApp group another new message arrives:

"Anyone I have left my boot near the outdoor shower area anyone still there?"

Reply: "I can have a look in about an hour for you"

The reply was from Daisy Collingridge, who had just been crowned ILCA 6 National Champion, British Sailing Team member, now full time sailor, and strong contender for the one available GBR place at the Paris 2024 Olympics.

If anyone would like further information on ILCA sailing, UKLA (the national association), the brilliant Open Training (for anyone), then do get in touch. (will_curtis@hotmail.com 07977037906). 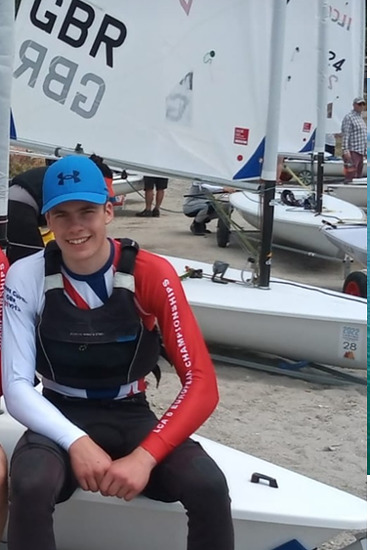 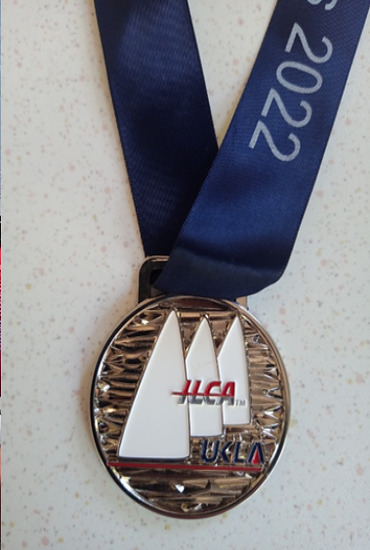